What is Siri and how does Siri work? 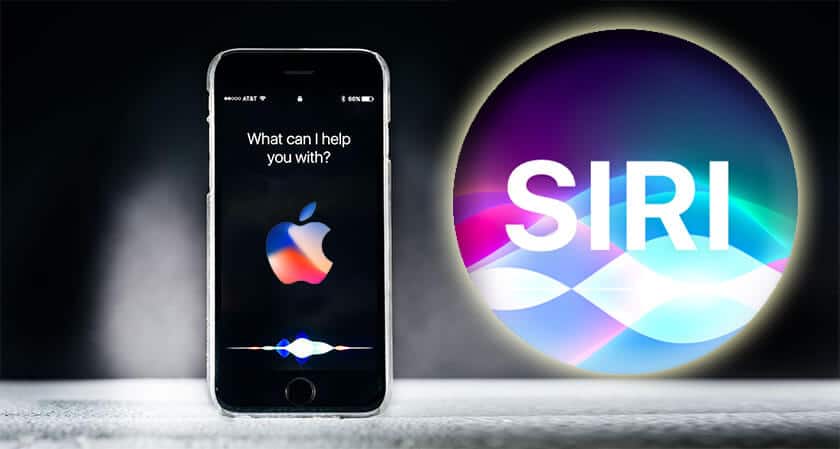 Siri is Apple’s voice-controlled personal assistant and she, or he, has been around for several years now. The assistant first appeared on the iPhone 4S but Siri is also available on iPad, iPod touch, Apple Watch, AirPods, HomePod and the Mac (macOS Sierra and later) – check out our guide to Siri on macOS.

Siri has developed with age. Her intelligence has grown and her abilities have expanded. She has also had to keep up with Microsoft’s Cortana, Amazon’s Alexa and Google Assistant.

So what is special about Siri? What is she able to do, how does she do it and what can she help you with if you are an Apple user? Here is everything there is to know about Siri.

As we mentioned, Siri is a built-in, voice-controlled personal assistant available for Apple users. The idea is that you talk to her as you would a friend and she aims to help you get things done, whether that be making a dinner reservation or sending a message.

Siri is designed to offer you a seamless way of interacting with your iPhone, iPad, iPod Touch, Apple Watch, HomePod or Mac by you speaking to her and her speaking back to you to find or do what you need. You can ask her questions, tell her to show you something or issue her with commands for her to execute on your behalf, hands-free.

Siri has access to every other built-in application on your Apple device – Mail, Contacts, Messages, Maps, Safari and so on – and will call upon those apps to present data or search through their databases whenever she needs to. Ultimately, Siri does all the legwork for you.

How to start Siri

You can ask Siri to carry out a task by just saying “Hey Siri” to your iPhone, AirPods, connected Bluetooth headsets, Apple Watch or HomePod.

You can invoke Siri by using buttons, too. If you have a Touch ID iPhone (iPhone 6S or later) hold down the Home button, then say what you need. For Face ID iPhones (iPhone X and newer), hold down the side power/wake button. On some devices, you might need to wait for Siri to appear before you make your request.

On HomePod, you can press the home button in the centre of the top of the device.

On Apple Watch, hold down the Digital Crown or say “Hey Siri” within a few seconds of raising your wrist. From here, you can command Siri to do various tasks and it depends on what you are asking as to how Siri on the Apple Watch responds.

For example, if you ask her to direct you somewhere, she will bring up the map on your Watch and you just press start to get going.

Ask a more complicated question that requires a longer answer however, and Siri will open on your iPhone to complete the task.

Things such as opening an app, setting an alarm, calling your mum or finding out the score of your favourite team can all be done from the Watch though and Siri will be enhanced for WatchOS 6 – due out in the next couple of weeks.

What can Siri do?

Siri can do a lot. She’s pretty damn clever and sometimes she is quite funny too. If you want to get a giggle out of Siri rather than ask her to do something serious, then check out our guide to the best Siri Easter Eggs.

Otherwise, Siri can help you when you’re out and about, with sports and entertainment information, phone calls and messages, getting organised, tips and tricks and of course, giving you answers.

At a glance, she will read your last email, text your friend to tell them you’re running late, shuffle your road trip playlist on Apple Music, let you know what films are playing today, find a table for three in London or call your dad at work.

She can also tell you where a good restaurant is nearby, flip a coin, find books by a specific author, set an alarm, give you directions and even set a reminder that will activate only when it recognises that you’re in, or have left, a certain location (“pick up dry cleaning”, when you leave work, for example).

That’s not all though, in fact it probably isn’t even half. She’ll tell you what the weather is like tomorrow, move meetings, tell you when the next game is for your team and you can even get her to roll a die, along with a series of other things such as teach her how to pronounce your name or tell her which of your contacts are family members. We told you she was pretty smart.

How does Siri work?

Siri is based on the based on the fields of Artificial Intelligence and Natural Language Processing, and it is comprised of three components – a conversational interface, personal context awareness and service delegation.

The conversational interface is about how Siri understands you in the first place. The general workings of the straight word-for-word voice recognition have to be good in order to hear what you’re saying but deciphering the meaning is all down to statistics and machine learning, which is where the personal context awareness system comes in.

There’s a huge amount of work in Siri that can predict what you’re getting at based on key words that you use, as well as your general habits and language choice. She is designed to adapt to your individual preferences over time and personalise results.

The service delegation system is the unbridled access to all of the iPhones built-in apps and their inner workings. This access is how Siri does what she does. Without the access, Siri would be a pretty rubbish assistant.

Does Siri speak my language?

How do I change Siri’s gender and accent?

If you want to change Siri to a man or a woman, you’ll need to head into Settings > Siri & Search on iOS or Apple Menu > System Preferences > Siri on macOS Sierra or later. You can change Siri settings on HomePod within the Home app and Apple Watch within the Watch app.

Siri Voice options for gender and dialect depend on the language you pick.

Within these Siri settings is also where you can allow or disallow the “Hey Siri” command, as well as view Siri Shortcuts, and decide if you want to allow Siri when your device is locked. 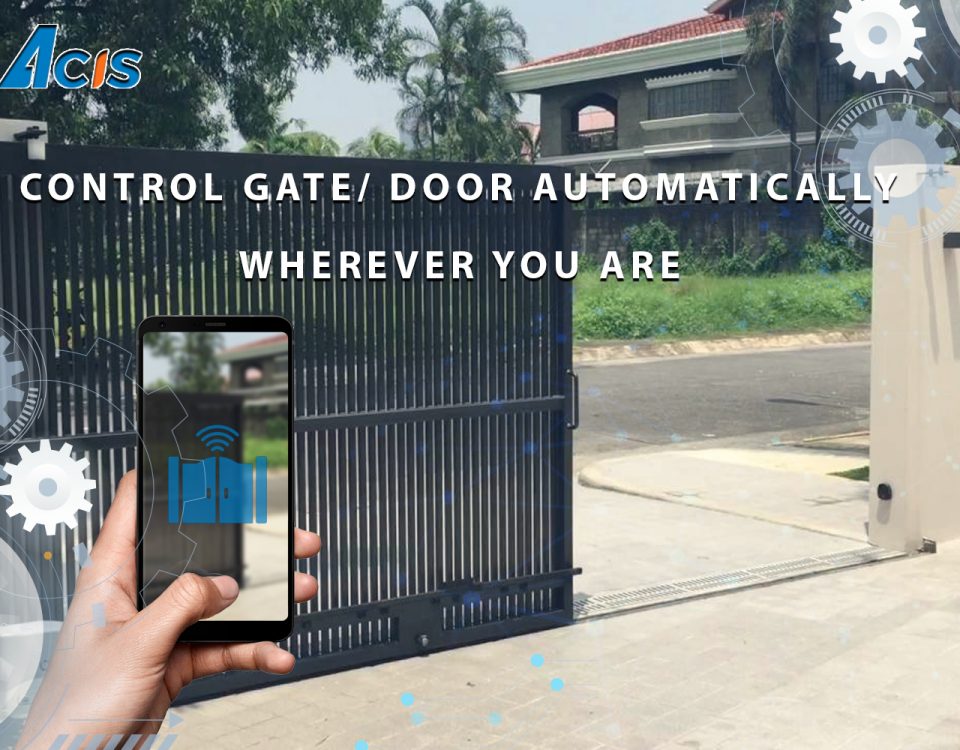 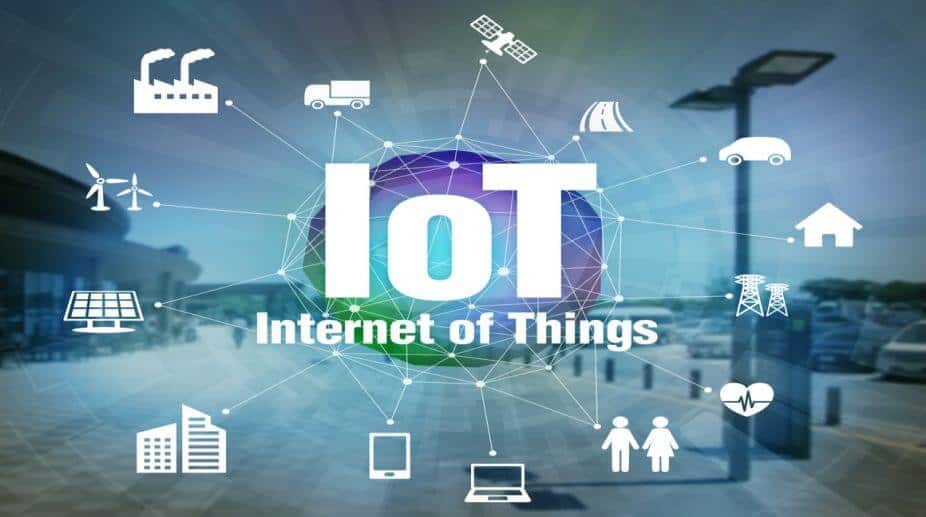 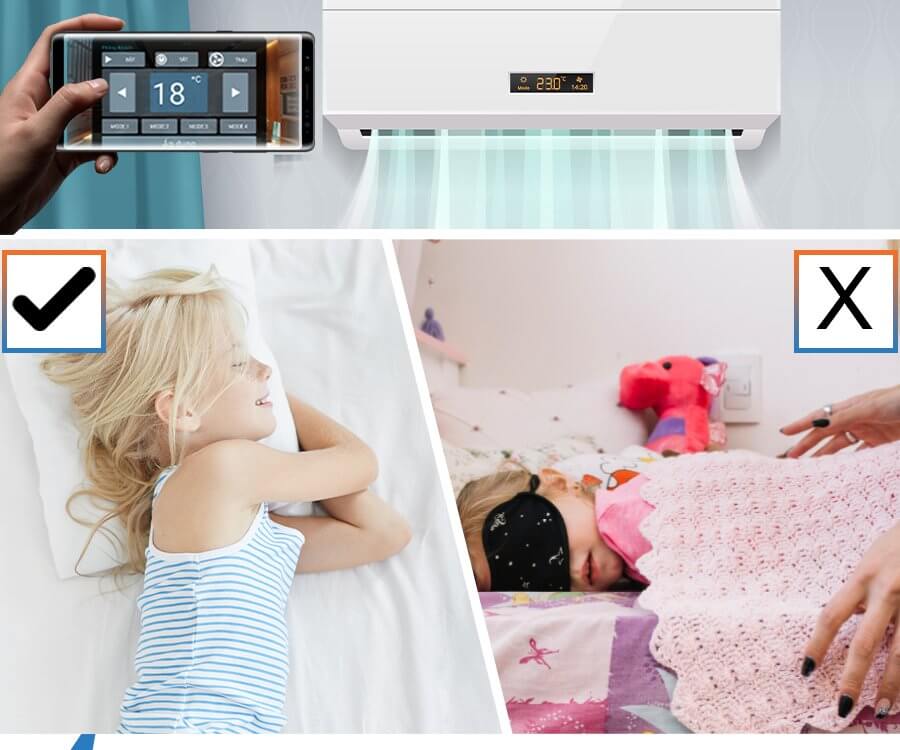 How to control the air conditioner using smartphone?