Applications of Internet of Things technology in the education sector 2020

Applications of Internet of Things technology in the education sector

The smart home packages that Acis provides to customers 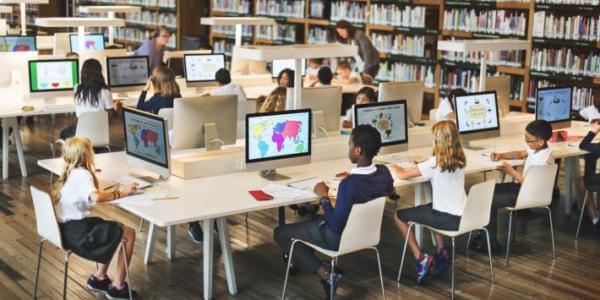 The Internet of Things (IoT), the connection of devices – other than standard products such as computers and smartphones – to the Internet, is in the process of transforming numerous areas of our everyday lives. And while it might not seem like an obvious application of the IoT, education is on that list.

The internet has deeply rooted itself into our schools, and e-learning has become common practice in the American school system. But the applications of the IoT in education are numerous, and the implications for this disruption are tremendous.

The rise of mobile technology and the IoT allows schools to improve the safety of their campuses, keep track of key resources, and enhance access to information. Teachers can even use this technology to create “smart lesson plans,” rather than the traditional stoic plans of yesteryear.

Below, we’ve compiled a list of IoT education examples, including the uses of the IoT in higher education, the future of the internet in education, and examples of companies that are using the IoT to enter the education space.

Impact of IoT & Technology on Education

With that digitally native foundation upon which to build, it’s easy to see how the Internet of Things is poised to radically transform education as we know it. Students who use their mobile devices in the classroom can automate tasks that they already do now, such as note-taking, schedule checking, and research.

As for the schools, the greatest benefits would be increased energy efficiency and reduced operating costs. New Richmond schools in Tipp City, Ohio are saving approximately $128,000 each year by using a web-based system that controls all mechanical equipment inside the buildings.

And the savings continue as schools invest in reusable resources, such as computers, tablets, and smartphones. An average school spends about $200,000 on paper annually –  adding up to about 10% of most schools’ budget – but reusable tech would completely eliminate that cost.

As more schools adopt this technology, expect to see more “smart schools” pop up throughout the U.S. until they are the standard for American education.

The IoT can begin disrupting the education process as early as kindergarten and can continue to do so through 12th grade, but perhaps the most profound effects occur in higher education.

Students, particularly in college, are increasingly moving away from paper books toward tablets and laptops. With all of the necessary information at their fingertips, students can now learn at their own pace and have a nearly identical educational experience in their homes and in the classroom.

And while this trend provides increased convenience for students, it also makes the teaching process more efficient for professors. The surge in connected technology means that instructors do not need to manually grade tests on paper or perform other routine tasks.

Instead, professors can focus on the actual, personal instruction that is most valuable to their students. Devices connected to the cloud allow professors to gather data on their students and then determine which ones need the most individual attention and care. These statistics also let teachers properly adjust their lesson plans for future classes.

Outside of the classroom, universities can use connected devices to monitor their students, staff, and resources and equipment at a reduced operating cost, which saves everyone money. And these tracking capabilities should also lead to safer campuses. For example, students would be able to keep track of connected buses and adjust their schedules accordingly, which would prevent them from spending unnecessary time in potentially dangerous areas.

The foremost example of a tech company that has invaded schools is SMART, which pioneered the world’s first interactive whiteboard in 1991. SMART boards changed the way teachers and students interacted in the classroom by moving lessons away from the dusty chalkboards that dominated education for decades.

But SMART is far from the only company sinking its hooks into the U.S. school system. IPEVO has also manufactured a wireless interactive whiteboard – serving as a potential alternative to the SMART board.

EdTech companies and startups are also developing services and applications to be used in the classroom. Ideapaint dove headlong into the IoT by developing an app called Bounce with the goal of bringing more of the educational experience online.

Additionally, ClassDojo – an education app available via the Apple Store and Google Play – allows parents to see student schoolwork via photos and videos. Class Dojo is used in  95% of all K-8 schools in the U.S. and 180 countries and messages can be translated into 35 languages automatically.

The Internet of Things (IoT) is powering transformation for enterprises, consumers, and governments. Emerging tools and technologies like smart speakers, machine learning, and 5G are enabling huge gains to efficiency and more control at home, in school, and in the workplace.

The continued growth of the IoT industry is going to be a transformative force across all organizations. By integrating all of our modern day devices with internet connectivity, the IoT market is on pace to grow to over $3 trillion annually by 2026.

Saving at Home During the Pandemic: IoT Technology for Energy, Water, and Light

IoT and home automation: What does the future hold? 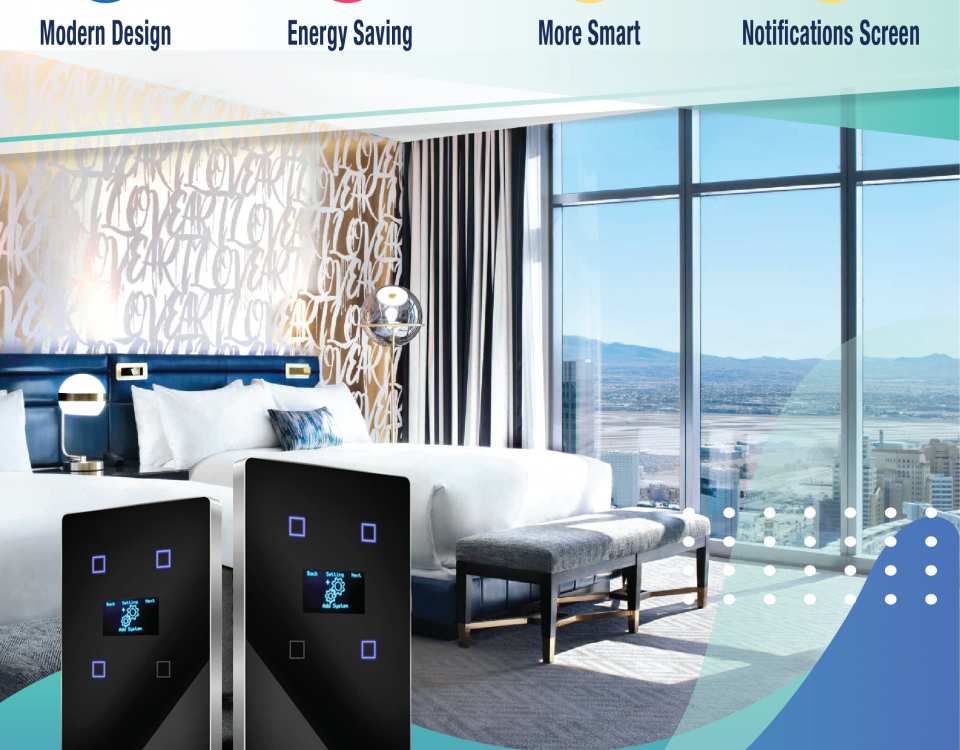 Acis smart switch is different both design and technology!