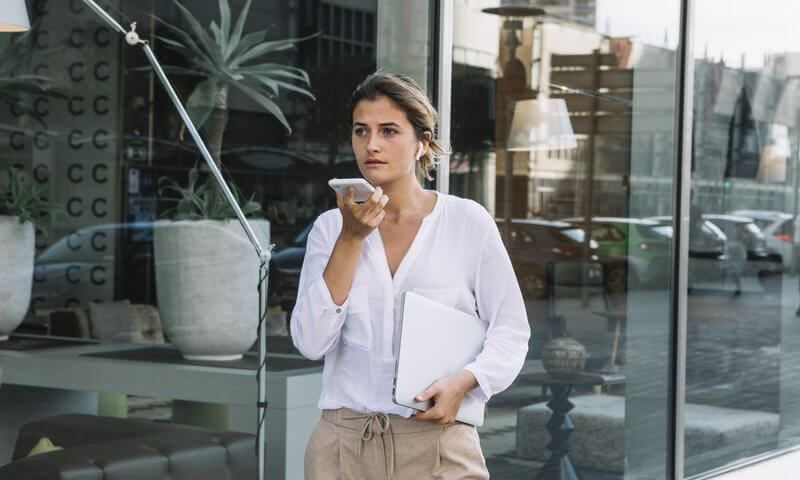 In the US, the popularity of voice-enabled technology is rapidly increasing. According to the research by Statista, two years ago, 47% of digital users were already using it at least once a week – and we can see a clear trend marking the increase in numbers.

That being said, forward-looking developers will surely get to explore the possibilities of introducing voice control into their applications. This article will further elaborate on the advantages and reasons to use voice-enabled features, as well as the ways to implement them in your project.

Why Use Voice-Enabled Technology In Your Mobile App?

A lot has changed since mobile devices entered our everyday lives. For one thing, they’re no longer only machines to make and receive calls – you can control your house or your car with a phone, shop, do creative work or manage a business.

Voice control makes these operations just so much easier and faster. Here are just a couple of reasons why people love it:

Below, you will find more on the trends and benefits of voice-enabled features.

In a fast-paced environment we live in, we look for shortcuts and ways to make the mobile use easier still. Voice control is one of the significant shortcuts – digital assistants like Siri and Cortana gave rise to a whole new era. This research confirms that 1 in 5 people have tried voice recognition features on their phone or tablet. No wonder it’s becoming so popular in the global mobile app development. 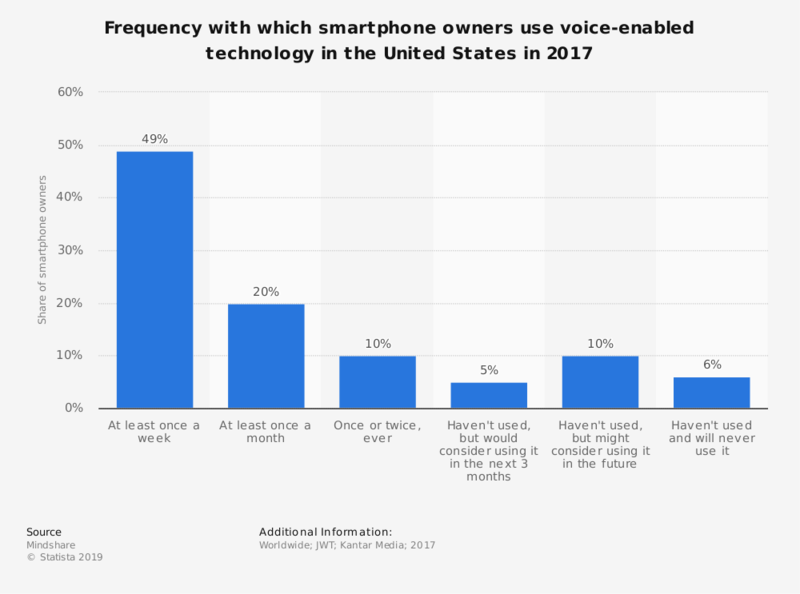 The technology has become far more advanced in the past couple of years. The early attempts from the ’70s brought about software that could barely recognize several words. It was not until 2007 when Google and Apple invested in substantial development, and it instantly blew with a billion-dollar campaign. Since then, speech recognition in devices has improved tenfold. In 2017, its accuracy in Google search was 95%.

In 2018, the US voice control market was worth $7.5 billion. It’s expected to grow three times in the next five years, so you’d better go with the flow!

Advantages of using voice-enabled features in a mobile app

Using voice control will come naturally to most people that try it. Introducing it into a mobile app will give multiple benefits to its users:

Voice-enabled technology is also a great way for business owners to improve customer satisfaction and engagement. Voice assistants are often used to make Google searches and for shopping. Therefore, if your mobile app has a voice assistant feature, you’re more likely to have better interaction with users and make them recommend it to others.

When is it useful?

Voice-enabled features have many applications – not just for drivers and households. Here are a few fields where they can come in handy:

Adding voice control in a mobile app doesn’t seem like too much effort when you look at it at first – it’s just sound recognition, isn’t it? However, it’s not all that simple. There are lots of nuances due to phonetic and linguistic varieties, accents and dialects, speech defects. As a whole, developing a language processing algorithm requires a lot of linguistic studies and multiple layers of complicated code. 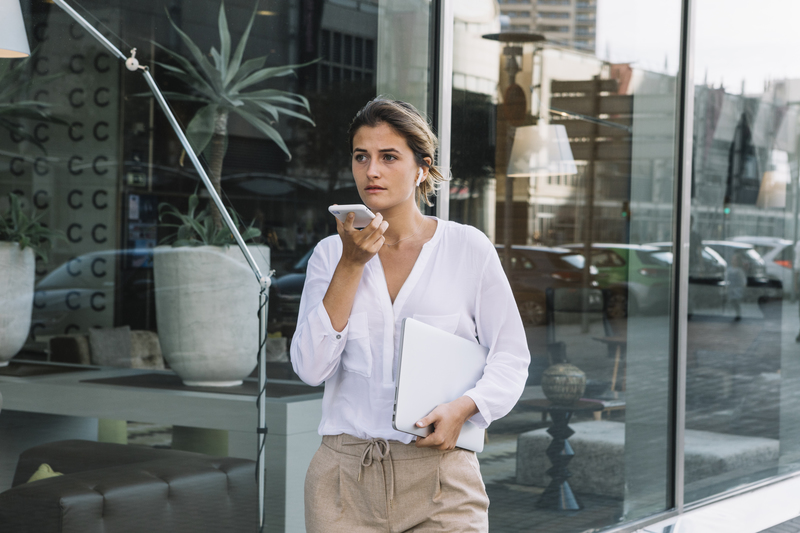 That’s why mobile app developers often choose using existing tools and platforms for integrating voice control into their projects. Firstly, a deployment model is picked. Learn more about that and on the process of adding voice control next.

How to choose a deployment model

When it comes to deployment models, there are two primary options to choose from: cloud and embedded.

At some point, it comes to picking an SDK, and that’s where you get stuck. The variety could get anyone confused. The best advice we could give is to know your requirements and objectives. Learn what you can about the different options available and see where it takes you: 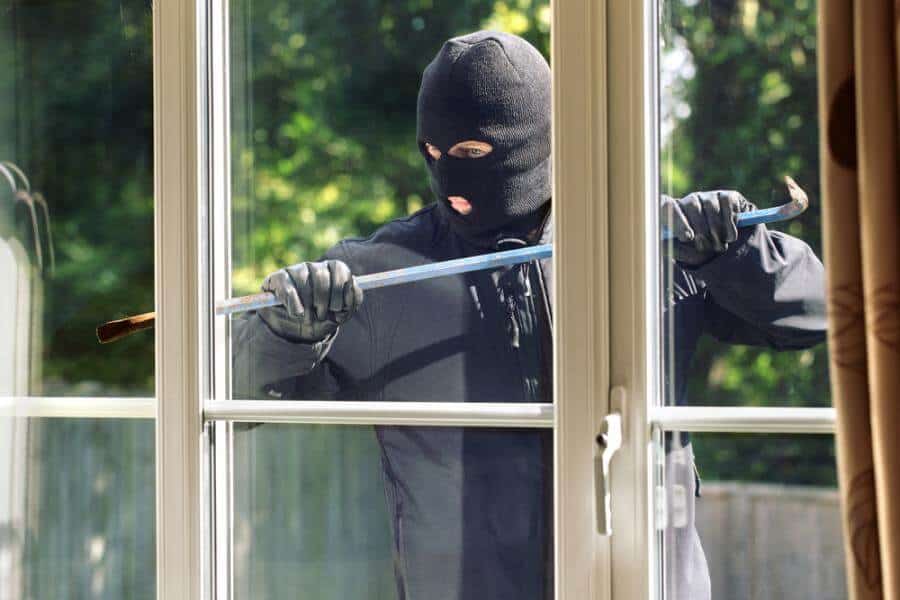 How Does a Door Sensor Work? 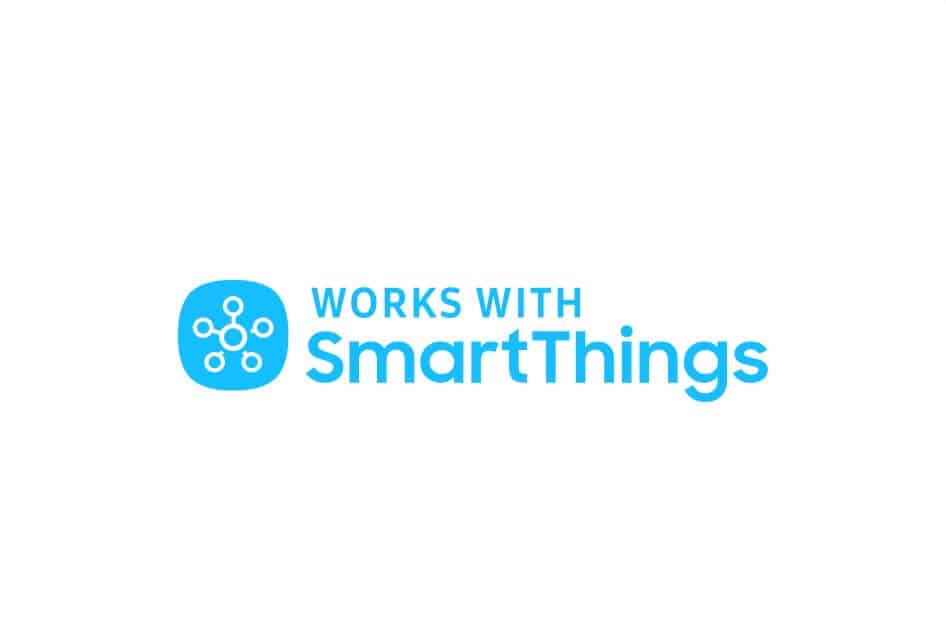 How to Create a Home Automation Network with SmartThings